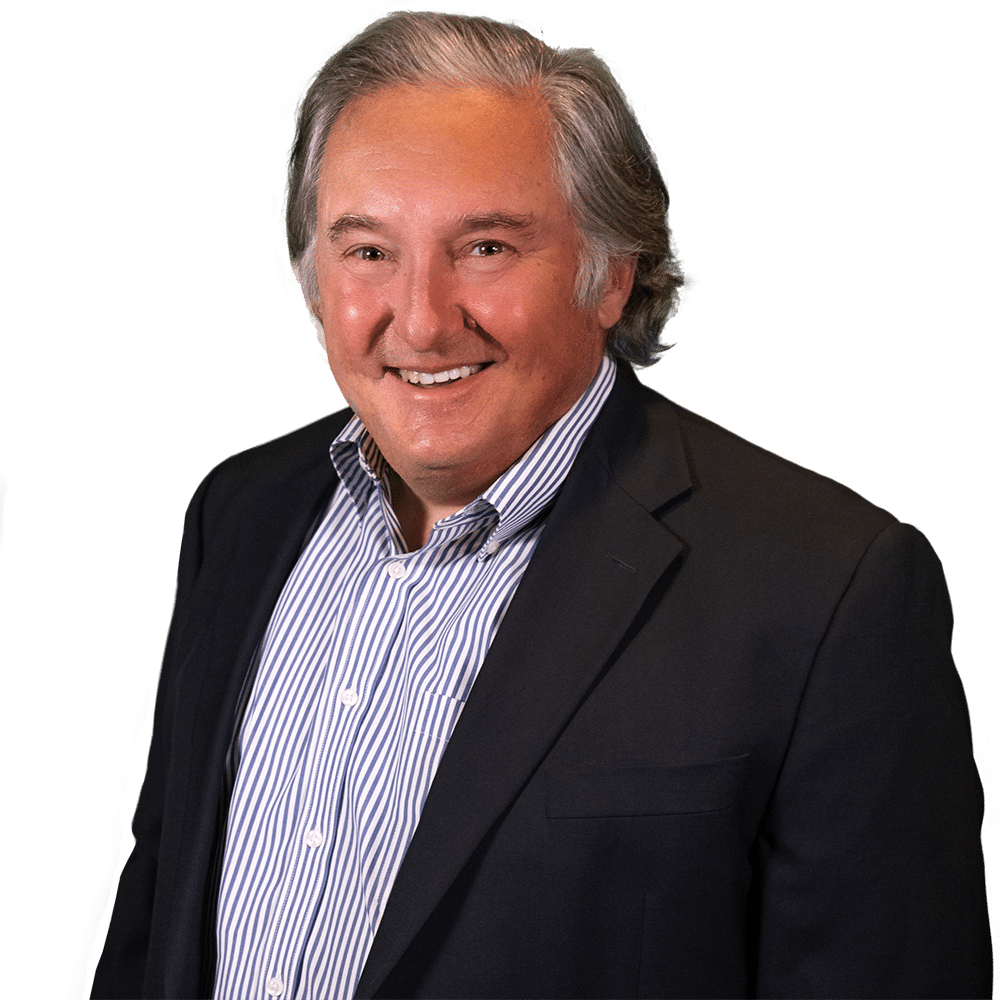 Personal Interests: Big game hunting around the globe, supporting organizations and causes for which he and his wife and Pac/West co-owner, Nancy Phillips, care deeply about, such as the Native American Youth and Family center.

Paul Phillips is one of the leading public affairs and political campaign strategists active today. With more than 30 years of professional experience in politics, marketing and issues management, Paul has an impressive track record of designing and implementing successful plans on a wide range of issues such as taxation, transportation, waste management, sportsman/conservation, natural resources, health care, energy, tourism and economic development.

Paul began his political career in 1978 while working on the successful Oregon gubernatorial campaign of Victor G. Atiyeh. After five years working as assistant to Governor Atiyeh, Paul was hired by Nike, Inc., to manage communication development. In late 1983, while working at NIKE, Phillips was appointed to the State House of Representatives. After successfully winning two elections, Phillips left the House and was elected to the State Senate where he served two terms. In the Senate he was Assistant Majority Leader and chaired the Revenue and School Finance Committee.

Paul served as the President and CEO of the Tualatin Valley Economic Development Association from 1985 through 1988; and in 1988 became Vice President of Northwest Strategies, Inc. where he designed and implemented complex communications efforts on behalf of private sector clients focused on solid waste, recycling and facility siting.

In 1997, he and his wife, Nancy Phillips, began Pac/West. Since then, Paul has grown Pac/West into one of the most successful political public relations and marketing firms in the region.

Paul is well-known for winning difficult, and sometimes controversial, campaigns. He has played lead roles in over 361 campaigns and initiatives across the United States, often securing key support from non-tradition allies, including passage of the Healthy Forests Restoration Act (2003) and coordinating one of the biggest upsets in the nation against the tobacco industry.

Paul was recently appointed to the Native American Youth and Family Center Board of Trustees. He has also previously served as a member of the board for Pacific University, People for Washington County Charities, Tigard/Tualatin Community Youth Services and Washington County Community Corrections Advisory Board.

Paul has a B.A. in economics from Pacific University in Forest Grove, Ore.