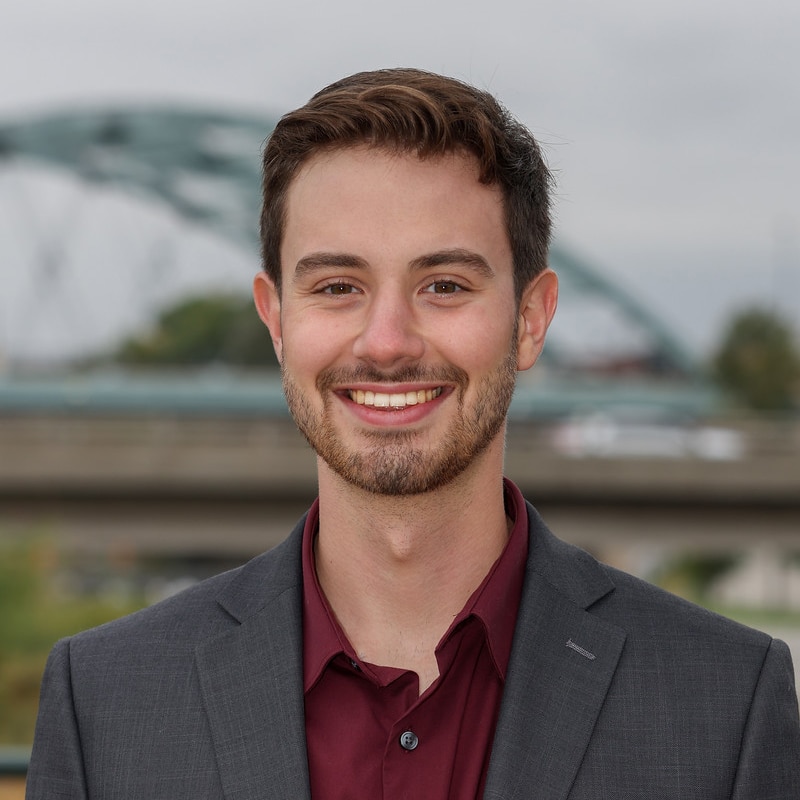 As the Communications Associate for Pac/West Strategies, Mel assists with creative development, marketing and communications strategy, and media and stakeholder relations.

Before joining Pac/West Strategies, Mel worked on numerous public relations campaigns for varying organizations/groups at his alma matter. As Public Relations Director for The College at Brockport radio station, he scheduled and planned dozens of events and led a campaign to promote and execute the annual “Coats for Kids” donation where over 170 nonperishable food items and winter clothes were collected. In his role as Vice President of the Brockport Public Relations Club, he and his team received an “Award of Excellence” from the Public Relations Student Society of America regarding their rebranding campaign for the college’s Journalism and Broadcasting Department.

Mel moved from Upstate New York to Denver, Colorado in the summer of 2021 and enjoys both participating in and watching sports. He is an avid Syracuse University sports fan and, in the summer of 2018, completed an internship with their marketing department. Mel holds a B.S. in Journalism and Broadcasting with a focus in Public Relations from The College at Brockport.