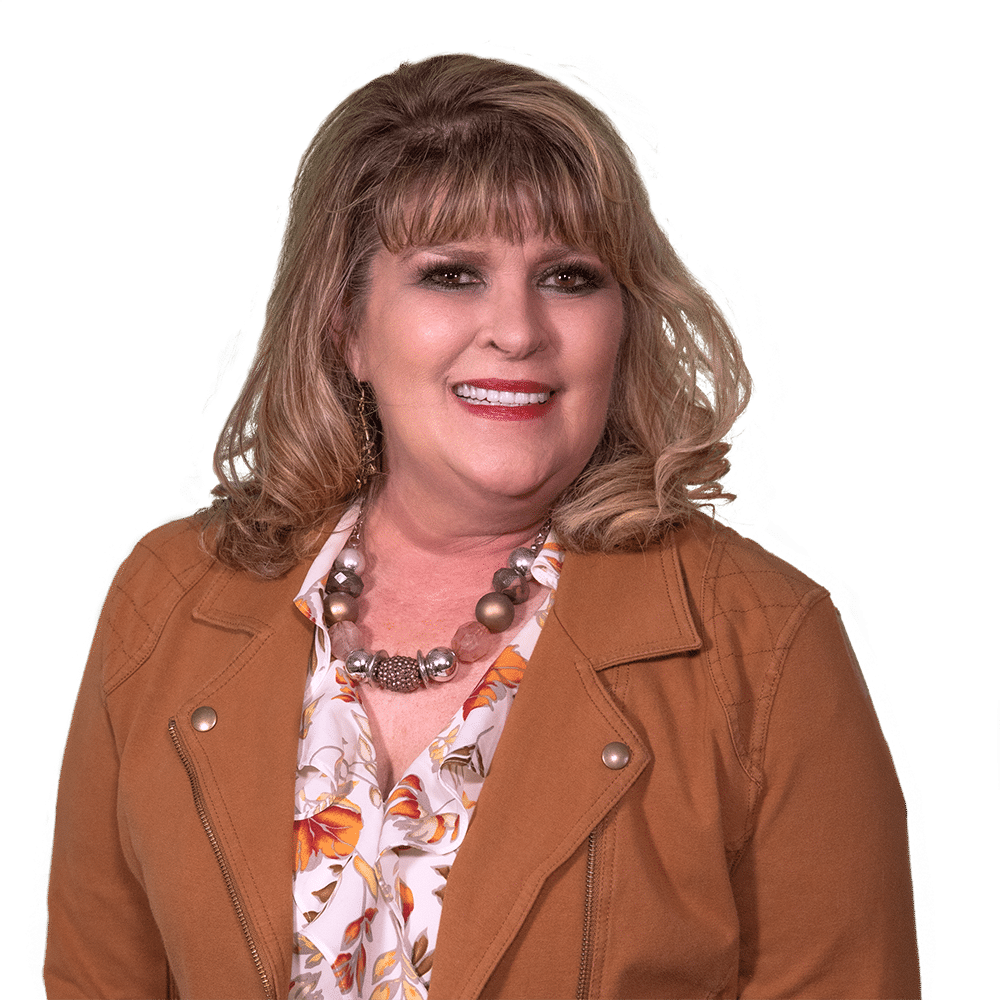 Personal Interests: Anne is an animal lover and music fan of all genres. She has a fascination with other cultures and is an avid Asian drama fan. As a hobby she enjoys sewing and specializes in primitive and whimsical cloth doll replicas from early Americana.

Anne works a lobbyist on the Government Affairs team at Pac/West. She specializes in rural concerns with a current emphasis on agriculture. She assists clients by lobbying on their behalf and educating decision makers on the many concerns facing the rural areas of the state. In addition, she attends public hearings, gives testimony, arranges meetings, and otherwise provides logistical support for her clients and the Pac/West team.

Prior to joining Pac/West, Anne spent 13 years working at the Oregon State Capitol, where she worked as a Legislative Assistant in both the Oregon House and Senate. She has held various creative positions working in both print and radio. She has facilitated a number of interim task force meetings, and most recently worked with the Oregon Coastal Caucus on the annual Oregon Coast Economic Summit. Anne has worked on multiple Senate and House campaigns as well as a statewide campaign.