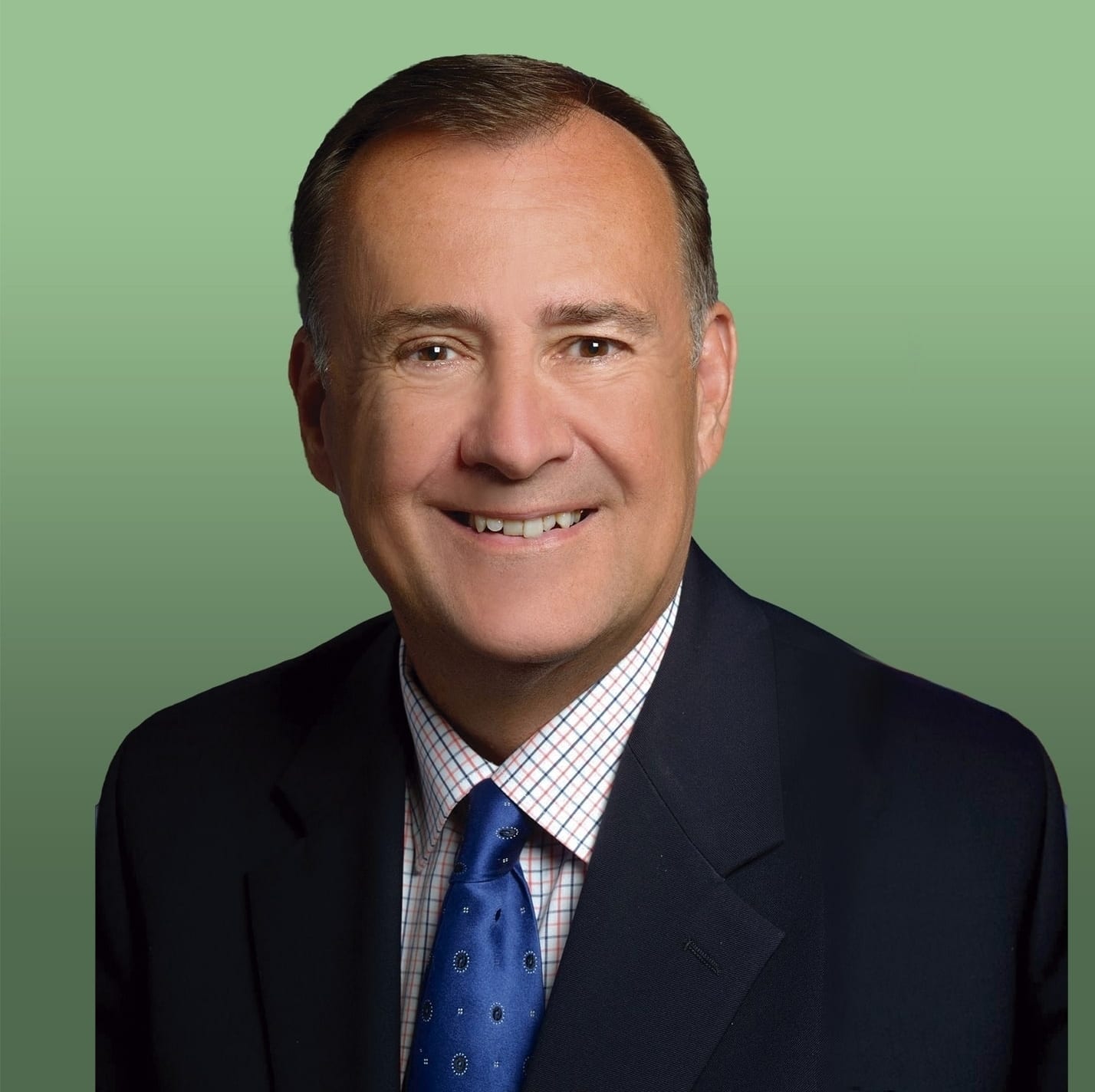 Rick is a seasoned veteran of policy and public affairs, bringing decades of hands-on experience with legislative, regulatory, and communications efforts. His work has spanned transportation, financial institutions, economic development, and marketing communications.

He is the former Chairman of the National Credit Union Administration, serving under both Democratic and Republican presidential administrations. The agency regulates nearly 6,000 financial institutions and is the insurer of more than $1.3 trillion in deposits. During his time with the agency, he was also a voting member of both the Financial Stability Oversight Council (FSOC) and the Federal Financial Institutions Examination Council (FFIEC).

Before being appointed to the National Credit Union Administration, Rick was an Oregon State Senator from 1999-2011. He severed as Senate Pro Tempore and chaired the Business and Transportation Committee. Under his leadership, the legislature passed the two largest transportation packages in state history.